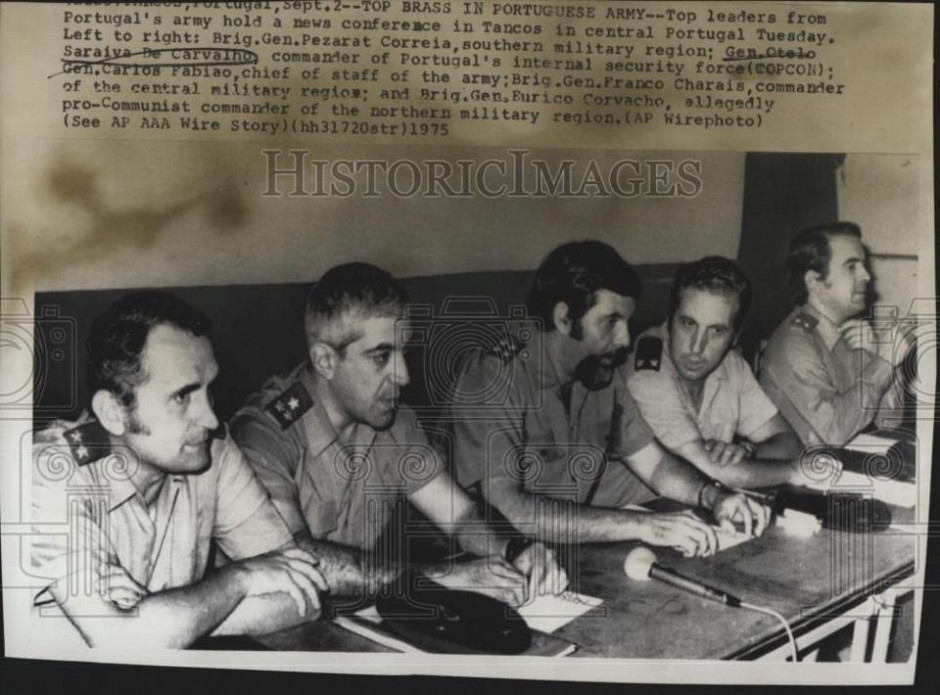 It was a handful of military revolutionaries (picture), united in the Movimento dos Capitães, who planned and executed the bloodless military coup that ended nearly 50 years of dictatorship. The most amazing thing they did afterwards was, rather than installing a military regime, they prepared the country for democratic elections and for a civil government, and that they invited leaders of political movements to take over the power. This makes them the real heroes of the Carnation Revolution.